Based on the practical experience of design, manufacture, installation, and management of kitchen fume exhaust purification equipment, this article gives a preliminary introduction to the design and calculation principles of the oil fume exhaust system and its matching relationship with the fume purifier.

The composition of the kitchen exhaust system 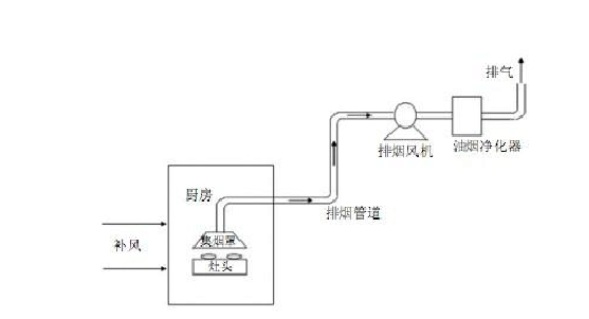 The composition diagram of the kitchen smoke exhaust system

P-the perimeter length of the hood (not counting the side against the wall), m;

H-the distance from the hood to the stove surface, m.

For buildings with centralized air-conditioning systems, the working environment of the kitchen can be guaranteed, and the air supply is mostly orderly and flexible. In the current kitchen ventilation system, there are mostly the following three ways to make up the air:

(3) Use two units to serve the restaurant and kitchen respectively. The kitchen is a fresh air direct current system, which directly supplements the exhaust air of the kitchen stove, while the restaurant is a fresh air system with return air. This scheme can ensure the air conditioning effect of the dining room and the kitchen, and the kitchen and dining room systems do not interfere with each other. The disadvantage is that the initial investment is relatively large.

The gas (fume) hood is generally processed as a whole, including filtration, oil collection, water collection, and other equipment, mostly made by professional kitchen companies. Its appearance should be uniform, beautiful, and easy to clean. In the kitchen ventilation, a certain amount of fresh air needs to be added. On the one hand, it can balance the air pressure to avoid excessive negative pressure in the kitchen (generally not greater than 5Pa), on the other hand, it can reduce the temperature in the kitchen and improve the working environment. For the collection of cooking oil fume, there are mainly three types of gas collection (smoke) hoods:

(1) The simple air-gathering hood without baffle hood filters and air supply equipment is suitable for various flexible and maneuverable places, convenient for processing and installation, and low price. However, because there is no air supply equipment, the air collection effect is relatively poor, which easily causes the oil fume to swirl in front of the kitchen staff, and it is easy to cause oil droplets to scatter.

(2) The air collecting hood with the restaurant hood filters and the air supply equipment can better collect the oil fume generated during the cooking process, and the oil droplets will not be scattered. As long as the air supply is reasonable, the air quality of the kitchen operator's work surface is good. However, the installation requirements are relatively high and the investment is relatively large. 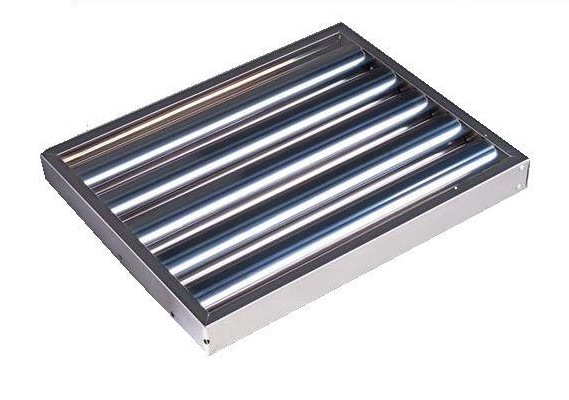 1) The gap between oil plates or the water-carrying and gas-collecting (fume) hood is too small, which is more common;

2) The total cross-sectional area of the opening for collecting oil fume in the hood is too small, causing the overall smoke exhaust to be unsmooth;

3) The distribution of openings is unreasonable or the openings do not increase with the increase of the distance from the main pipe, which causes local smoke exhaustion not to be smooth;

4) The cross-sectional area of the smoke collecting duct on the gas collecting (smoke) hood is too small, resulting in unsmooth discharge.

The horizontal section of the kitchen exhaust pipe should not be too long. Generally, the longest horizontal distance should not exceed 15m and the slope should be more than 2%. There is a live joint at the horizontal end to facilitate the cleaning of grease. According to the specification, the exhaust speed shall not be less than 10 m/s. To prevent the oil from adhering to the flue due to the low wind speed, the branch pipe connected to the exhaust hood should be provided with an air volume regulating valve.

The unreasonable design and installation of smoke exhaust ducts often result in unsmooth kitchen exhaust, which directly affects the use of oil fume purifiers. The main reasons are as follows:

(1) The ventilation area of the main exhaust duct is insufficient, and the gas flow rate is too large. According to engineering experience, the wind speed in the main smoke exhaust duct cannot exceed 15m/s. Otherwise, after a period of operation (such as one year later), it is easy to cause the smoke exhaust system to be unsmooth. In the operation practice of oil fume purifiers, most of the cases are caused by insufficient ventilation area of the exhaust pipes, and the flow velocity of the gas in the pipes is above 15m/s.

(2) Because the smoke exhaust pipe has to pass through the building beam, the ventilation cross-sectional area of the pipe becomes smaller, and the resistance on the cross-section increases, causing the airflow to be blocked.

(4) Kitchen oil fume on different floors is discharged through the same main pipe. The kitchen on the floor close to the outlet has a better smoke exhaust effect, while the kitchen on the lower floor is not smooth.

(1) Axial fans have been used in many applications before, but due to their low total pressure, they are rarely used after the installation of oil fume purifiers.

(2) The full pressure of the air box is medium, the air volume can be adjusted, and the noise is low. It is often selected in the kitchen fume exhaust system where the distance between the fume collecting hood and the fume discharge port is medium.

(3) The full pressure and air volume of the centrifugal fan can be adjusted, but due to the large noise, noise reduction is often required. When the kitchen is at the bottom of the building, its exhaust fan should be placed on the roof. On the one hand, indoor noise pollution can be reduced; on the other hand, the exhaust air duct is in a negative pressure state, which can avoid odor overflow. When the fan is installed on the roof, a centrifugal fan is generally selected. 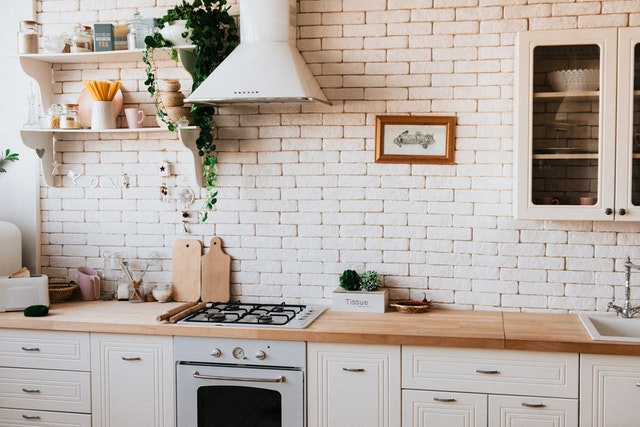